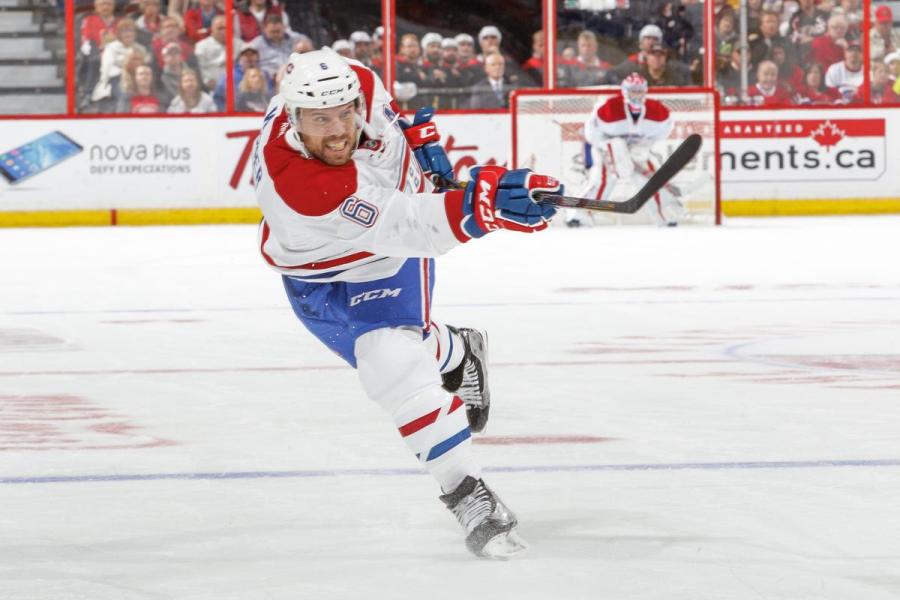 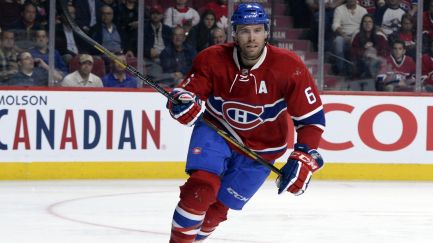 Ever wondered what it would be like to be on the receiving end of a Shea Weber slap shot? He is without a doubt a great physical defenseman and an asset for the teams he plays on. It is also a given that there will be casualties when he loads up for a shot. His victims include opposing players and unsuspecting objects such as boards, nets, and sticks. At the 2015 All-Star Game, he had a slap shot hit 108.5 miles per hour. Imagine trying to block a shot with that kind of velocity?! Dedication and a lot of heart are the only reasons why someone in their right mind would jump in front of that shot. Here is a list of his victims over his career. It is a long one that is surely not complete.

It may be a blessing to have him on your team, but when he is on the ice, as an opponent or a teammate, you had better watch out because you could be the next person on the long list.